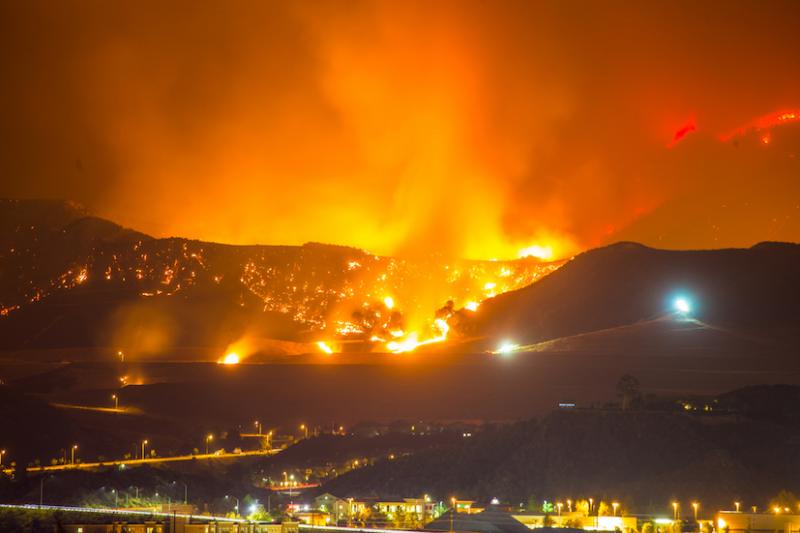 Wildfires in Northern California and in Southern California caused record-breaking insured losses in 2017, impacting re/insurers’ profitability and requiring changes in underwriting and the underlying risk models.

California wildfires in October 2017 have triggered total insured losses that top $9.4 billion in residential and commercial claims two months after the event, according to the California Department of Insurance.

More than 100,000 residents fled as wind-whipped wildfires ripped through northern and parts of southern California in October.