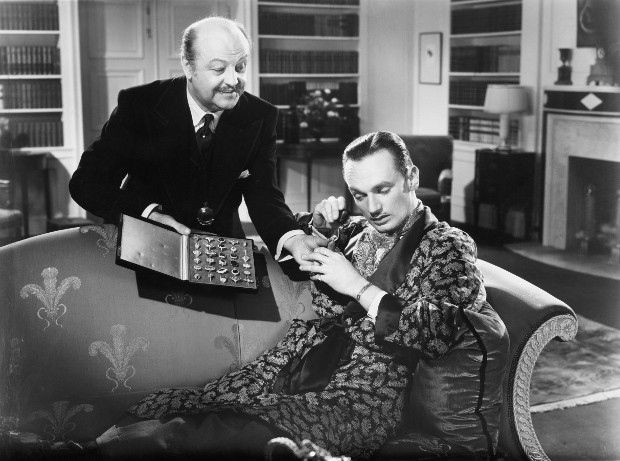 Compliance with sanctions is nothing new to re/insurers. But as recent headlines involving Iranian crude oil being processed in India have proved, they are becoming more widespread, complex and are starting to have commercial ramifications for reinsurers. Intelligent Insurer investigates.

European reinsurers have found themselves at the centre of an unusual legal debate in recent months, which appears to have opened a potential can of worms for some global players. Some in-house counsel might argue that this particular can of worms has been developing for some time—it is just that only now are those outside claims and legal departments aware of it.

The problem involves the willingness—or lack of it—of European reinsurers to provide coverage to Indian insurers that are underwriting Indian refineries processing Iranian crude oil. They have backed away from the business because of increasingly stringent sanctions imposed by the EU and the US that apply to Iranian products.

The EU imposed sanctions against Iran in 2010 following concerns about the country’s nuclear programme. These sanctions were strengthened in October of that year and apparently prohibited reinsurers from providing reinsurance to an Iranian person, entity or body, or any person acting on their behalf. Further restrictions have been introduced since.