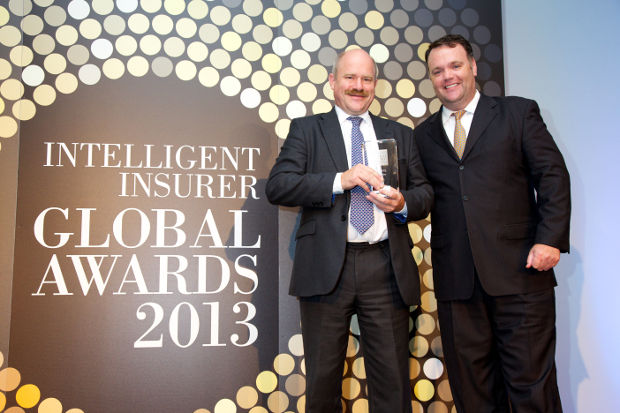 Clyde & Co covers a host of insurance and reinsurance areas, including marine, energy, aviation and political risk, across a global network.