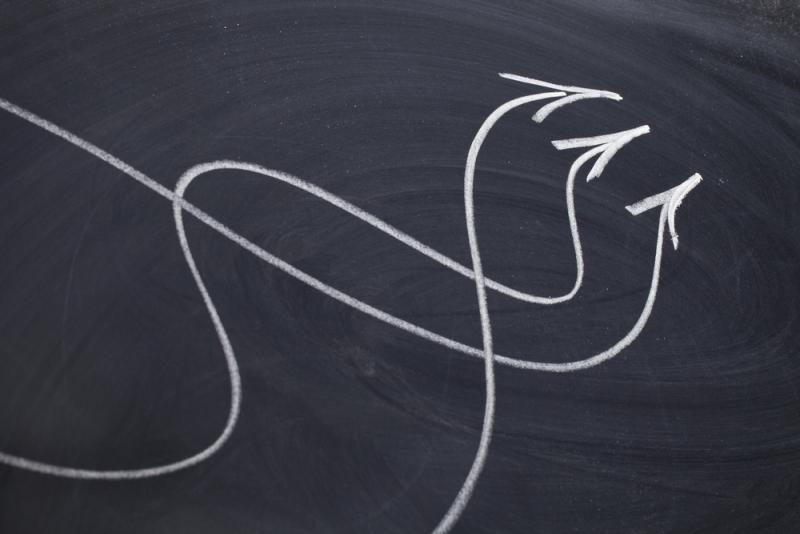 The boundaries between alternative and traditional reinsurance are continuing to blur, according to Bradley Livingston, vice president, Insurance-Linked Securities, Willis Capital Markets & Advisory, who takes a look for Intelligent ILS.

As published by Willis Re in its Year End 2015 Reinsurance Market Report alternative capital increased to an estimated $70 billion from $55 billion at FY2014, while shareholders’ equity of the reinsurer index tracked by Willis Re dropped by 4 percent to $329.7 billion. Perhaps more interesting than the numbers taken alone was the tagline written alongside the alternative capital figure: “although the boundaries between alternative and traditional reinsurance continue to blur.”

At Willis Capital Markets & Advisory, we certainly see this convergence as having accelerated recently. End investors (those investors such as pension funds and endowments who may invest either directly or through specialist ILS funds) have done substantial diligence on the sector and the models that support it, and their allocations are made on a long term basis. Because of the nature of some of this capital, there has been less demand for highly liquid products, especially considering that much of the risk transfer is done on a one-year basis.

Because of these dynamics and the lack of supply coming from the cat bond product, ILS funds continued to innovate to be able to access the risk and now nearly all ILS funds have the capability to invest in private securities to back reinsurance programmes. We have also seen success through our own facility to transform risk to the capital markets, Resilience Re, with successful placements at January 1 and April 1 securing more than $130 million of limit to date.

However, as the reinsurer equity figures discussed above illustrate, there has not yet been sufficient ‘expansion of the pie’ as many market participants had hoped, but merely a battle for how big the slice for alternative capital will be. The dynamics seemed to have shifted recently where diligent fund managers are very carefully managing their overall assets under management position as they find that sourcing deals that meet their return requirements is getting more challenging. That begs the question, where does the capital go to turn for growth?

Outside of property cat, new products and perils that offer investors the relatively uncorrelated, diversified returns that initially drew them to the sector will continue to develop. Investors have already expanded into terrorism and cyber, but mainly on programmes where the large majority of risk already being transferred is well modelled property catastrophe risk. Further developments of the modelling techniques and quantification of exposure could lead to significant risk transfer in both of these areas. Further expansion into other lines of business is also on the horizon for the ILS market. Some of the vehicles and sidecars brought to market already offer this, but significant room for ILS growth remains.

The ‘alternative’ capital sector has now established itself as a significant market force that can not only withstand change but catalyse insurance market growth and innovation. Even just a few years ago this remained an open question. We still see a tremendous amount of benefit that this new capital can bring by complementing the transfer of risk which the re/insurance industry had done alone for centuries as well as new risks they can bear together.