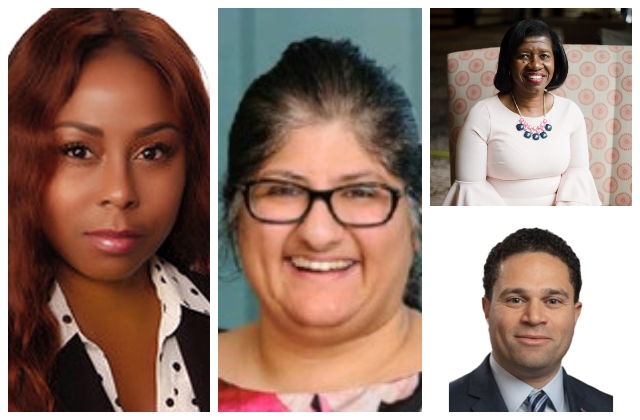 The re/insurance industry remains at the starting point of its diversity journey, with slow progress being made. But certain changes and initiatives can help companies, and the industry as a whole, push forward.

This much is clear: the re/insurance industry wants to be better at diversity, equity and inclusion (DEI). Companies are spending time and money on initiatives, but progress is slow.

According to Kael Coleman, founder and chief executive officer of Protecdiv, while the industry has made efforts, the outcomes so far have been pretty limited.

“We haven’t seen a lot of the change that many would have hoped we would have seen by now,” he added, speaking at an Intelligent Insurer panel on race and ethnicity in the re/insurance industry. He believes that the industry has not yet been forced to figure out how to push DEI, but that metrics for the industry would be impactful.