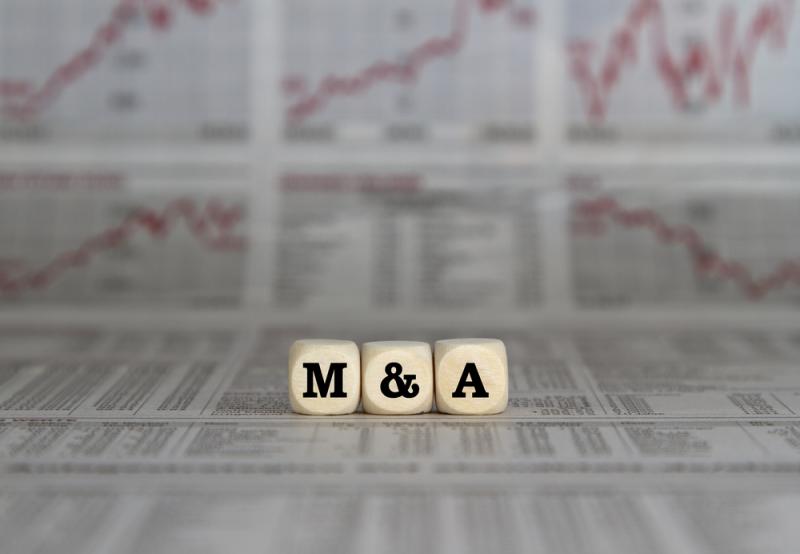 As certain major M&A deals went ahead with the minimum of fanfare, others seemed to herald the next major consolidation wave. Intelligent Insurer picks its top eight unions in the re/insurance world this year.

In a very unusual year, as the world began to stir from its COVID-19 pandemic haze, some big name players decided to join up and go large(r). Intelligent Insurer has selected, and explained, the eight key mergers and acquisitions (M&A) deals in 2022. Some were more low-key than you might expect from a major M&A deal and some indicate fervent M&A activity, but all are slated to impact the market in the long run.

One of the biggest deals in the market could easily have been the deal you heard the least about. Warren Buffett’s Berkshire Hathaway announced in March that it would buy up Allegheny Corporation. Aside from two sizeable investment balance sheets, the deal brings Allegheny’s reinsurer TransRe into a group with Berkshire Hathaway’s Gen Re and the reinsurance operations of National Indemnity (NICO), boasting $20 billion in 2021 premium pre-deal. That pushes a combined group into (the lower end of) the European big four. Allegheny also brings two names to the Berkshire primary carrier stable.