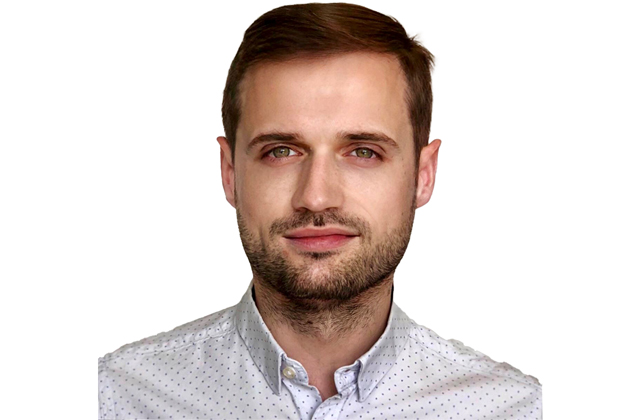 The risk-transfer industry will continue to rapidly evolve driven by the pressures of technology – and embedded insurance will increasingly come to the fore. That will be one of the themes of a virtual webinar hosted by Intelligent Insurer, “Digital Evolution and Industry 4.0: Re/insurers must adapt or die”, which will take place on December 7.

One of the most exciting innovations on the horizon for the risk transfer industry is the potential of the use of embedded or hyper-embedded insurance into products—a revolution that could have profound implications for the insurance business model.

That is the view of Joan Cusco, global head of transformation, Mapfre, speaking in advance of a special virtual webinar hosted by Intelligent Insurer “Digital Evolution and Industry 4.0: Re/insurers must adapt or die”, which will take place at 3:00pm GMT on December 7, in association with DLA Piper and feature “digital revolutionaries” from Swiss Re, Aon and DLA Piper—leaders who are responsible within their respective organisations for driving digital transformation and change.

Digital evolution has become the new key battleground for success and market share. In this session, panellists on the front line of the digital revolution will explore the different strategic approaches of companies in this space.

Cusco stated that the concept of “transparent insurance” will become central to the industry as it evolves, with “early and smart adopters of technology are stealing a march on their rivals”. He offered the example of some vehicle manufacturers taking a lead by creating self-insurance or embedded insurance solutions, thanks to the availability of data.

“Some of the startups Mapfre has invested in have operational models 10 times more efficient than its own.”

He believes that the operational side of some carriers could be transformed—having a profound impact on margins. By way of illustration he said that some of the startups Mapfre has invested in have operational models 10 times more efficient than its own.

But not all progress will be smooth. He believes the march of digital transformation will have some unintended consequences—such as increased cyber risk, he said.

Cusco’s views will be expanded upon in the webinar, which will cover the continued evolution of technology in commercial insurance, reinsurance and the Lloyd’s Market, where it has already revolutionised many aspects of the risk transfer chain as well as the operations side of companies, including claims.

While some companies are leading the way in innovating towards a better future, others are dragging their feet—and becoming left behind as a result. It’s now clear that organisations with Industry 4.0-aligned cultures, skillsets, and mindsets will have the greatest success.