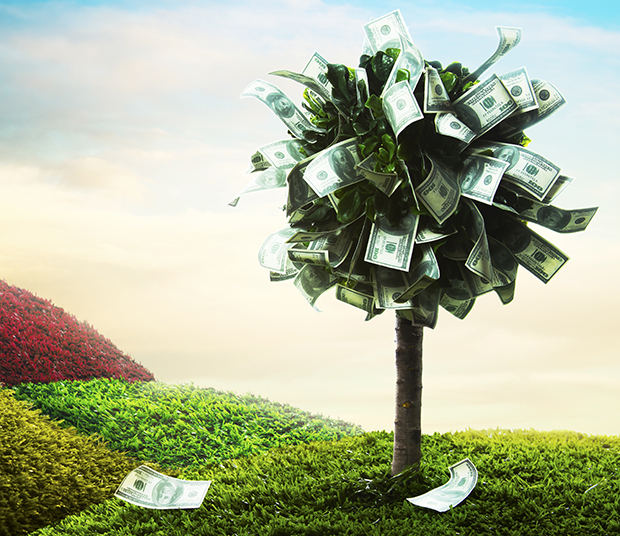 Re/insurers’ approach to their investment portfolios varies significantly depending on their position in the market and backers. They are increasingly being forced to take a more holistic approach to this part of the business and also consider the wider implications of how their cash is invested. Intelligent Insurer investigates.

The investment performance of re/insurers varies widely. At one end of the scale are the ultraconservative strategies of the bigger, traditional players; at the other, the more risky strategies of private equity-backed companies, some of which see the business of underwriting as merely a way of accumulating a “float” which they then invest.

Whichever end of the scale you look at, the strategies of re/insurers are increasingly being influenced by something other than simply risk versus reward. More investors are putting pressure on companies to invest in an “ethical” manner one that takes into account the wider implications of how that money will be used, and its effect on society.

In the past some re/insurance companies may not have cared much about where their profits came from, as long as they were profitable. Those times are now largely gone, thanks to the rise of pressure groups who ask awkward questions about where investment profits come from, and whether they are ethical in terms of social or other matters.