EXCLUSIVE: Reinsurers should walk away from business that won’t deliver: Zurich 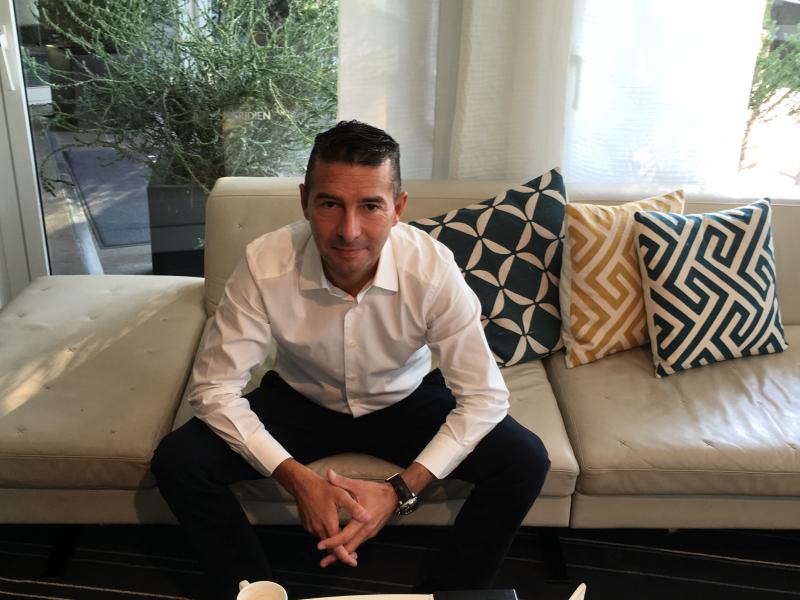 Reinsurance prices are set to remain under pressure in the upcoming renewals season and reinsurers should be willing to shed business if it’s unlikely to deliver targeted returns, Juan Beer, global head of group reinsurance at Zurich, told Intelligent Insurer.

The general state of the [reinsurance] market and the normalised results are increasingly becoming a concern as some players are trading below cost of capital, Beer said. “This is a concern for the industry as a whole, not just reinsurance,” he noted.

Beer suggested that the reinsurance sector is unlikely to be able to rely forever on reserve releases and therefore needs to think about their ability to trade and how to position themselves on the market. “I think portfolio diversification becomes a big topic here,” he said. “You are probably better off if you are a diversified trader versus just a cat trader these days."

Beer noted that he is not exactly worried about the state of the reinsurance market, but that it is something he needs to watch as he is buying reinsurance for the group to back its capital base, the balance sheet and earnings, he said.