Athens-based independent broker Matrix has continued to chip away at global domination, successfully becoming a Lloyd’s broker last year. Intelligent Insurer speaks to Gerry Tighe, head of treaty at the firm, about how the company has secured itself as the leading reinsurance broker in Greece and Cyprus. 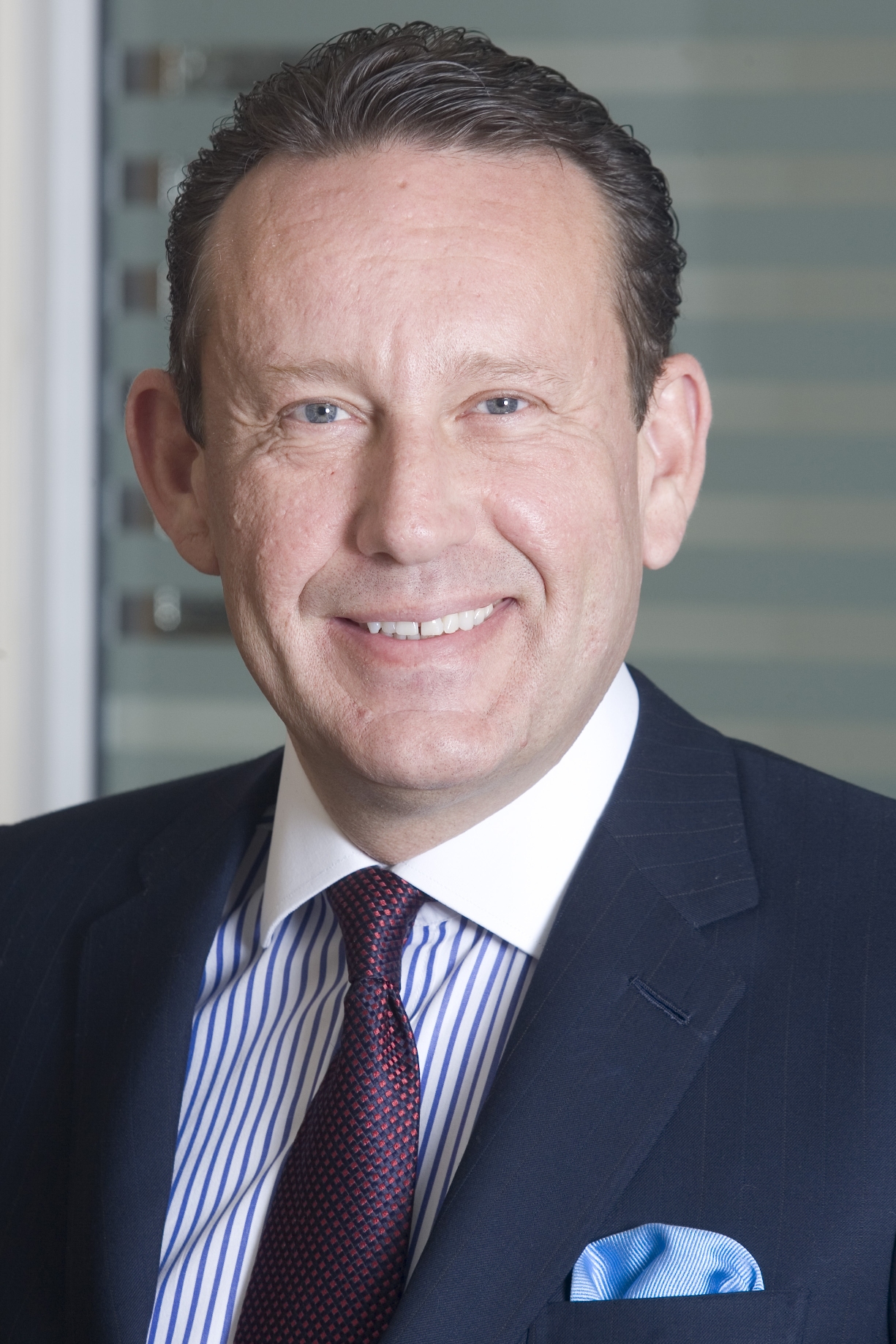 You’ve had a lot of success in a relatively short time. How have you achieved this?

With hard work, dedication, belief and a vision to build something that is exemplary in every way.

Matrix began life in 2003 as a subsidiary of the BMS Group known as BMS Hellas, so we are currently celebrating our 10th anniversary. In 2006 we completed a management buyout and rebranded as Matrix in 2011. Since then we’ve doubled our staff and increased our revenue to such an extent that we are now the leader in the Hellenic markets of Greece and Cyprus. We’re now bigger than the multinational brokers—it’s a David and Goliath situation.