Hannover Re: picking the opportune moment 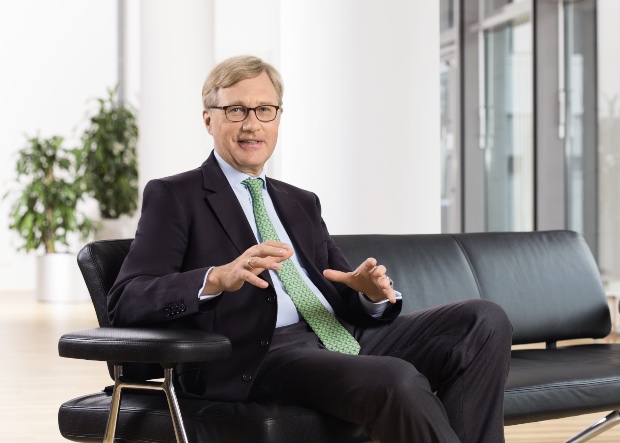 Before the summer started roasting Europe with dramatic heatwaves, Intelligent Insurer caught up with Michael Pickel, CEO of Hannover Re’s German reinsurance subsidiary E&S Rückversicherung, to hear his forecasts for the future of the re/insurance sector.

“We would like to make sure in our negotiations that we have equal access in casualty, property and cat business.”

Known for being a major player in global reinsurance, with more than €19 billion worth of gross premiums, Hannover Re is the fourth largest reinsurance business in the world.