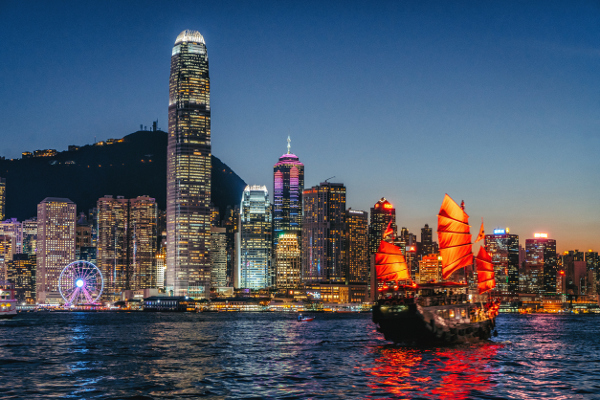 Asia offers great growth opportunities for insurers but Hong Kong as a re/insurance hub has been losing market share lately to other jurisdictions, particularly to Singapore. The former British colony will no longer be complacent and is implementing an action plan.

The future of the insurance industry in Asia looks bright. A robust expansion of the economies in the region, helped by higher government infrastructure spending is expected to boost insurance demand and spur reinsurance activity in the region.

Fitch expects China’s large-scale Asian infrastructure projects to be a source of reinsurance demand. The country’s “One Belt, One Road” initiative is expected to involve more than $900 billion in infrastructure spending across more than 60 countries, with insurance premiums from already-announced projects potentially reaching $7.0 billion, of which $5.5 billion will go to Chinese reinsurers, according to a July 31 Fitch report.

Indonesia plans to increase its budgeted infrastructure spending by 22 percent year on year in 2017, to more than $26 billion.