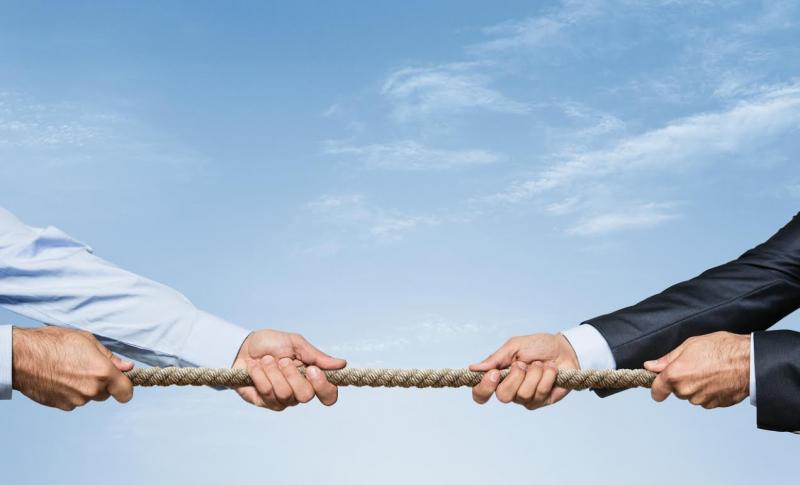 A combination of factors could make the insurance-linked securities market more competitive as 2017 goes on, according to Paul Schultz, CEO of Aon Securities.

According to Aon Securities’ ILS Year-End 2016 Update report, catastrophe bond issuance in the third and fourth quarters of 2016 was $2.8 billion, contributing to a calendar year total of $5.8 billion—a reduction compared to the 2015 calendar year, due to the competitive landscape within the re/insurance market.

This lighter primary issuance, coupled with a meaningful level of late 2016 and early 2017 catastrophe bond maturities, resulted in strong market demand towards the end of the year, with many Q3 and Q4 transactions upsizing to reach significant capacity.

According to the Aon Securities report, 2016 began with a robust level of Q1 issuance in the catastrophe bond market, as a record $2.2 billion of bonds were launched—$521 million more than the previous all-time record for Q1 issuance set in 2015.

Despite the strong start to the year, lower issuance volume was recorded throughout the remainder of 2016, most noticeably in the second quarter, which historically records higher issuance levels given its concurrence with the start of the North American hurricane season. In total, just over $3.0 billion of issuance was recorded during Q1 and Q2 of 2016, while $4.5 billion of catastrophe bonds came off-risk during the period.

During the fourth quarter, five catastrophe bond transactions came to market totalling $2.4 billion, including the largest transaction of the year, Galilei Re, in which Series 2016-1 issuance secured $750 million on behalf of XL Bermuda. In total, deals completed during Q3 and Q4 were upsized by more than $1 billion, highlighting the strong primary issuance demand at the close of the year.

The Galilei Re issuance further included a second series, Galilei Re Series 2017-1, which offered investors a post-December issuance date and secured an additional $525 million for XL, bringing the total transaction size to $1.3 billion. This was the largest catastrophe bond transaction since the record-setting $1.5 billion Everglades Re Series 2014-1 which came to market in Q2 2014, the current peak of the catastrophe bond market.

On September 29, 2016, Aon Securities priced the $700 million Nakama Re Series 2016-1 transaction on behalf of National Mutual Insurance Federation of Agricultural Cooperatives (known as Zenkyoren). The transaction was upsized from an initial target of $250 million. The Class 1 and Class 2 notes issued under the programme both provide rolling three-year aggregate protection over a five-year term. The transaction was the fifth issuance under Nakama Re, and brought the total outstanding size of the programme to $1.7 billion.

The California Earthquake Authority (CEA) came to market for the third year in a row under its Ursa Re programme, seeking coverage for its California earthquake exposure on an annual aggregate indemnity basis. The Series 2016-1 notes upsized from an initial target of $300 million to reach $500 million and replace the expiring $400 million Series 2014-1 issuance. Pricing for the latest transaction also compared favourably, offering investors a 1.9x multiple over expected loss, compared to the 2.0x multiple seen in the two prior issuances at similar risk levels.

Looking ahead, during the first half of 2017 a record amount of catastrophe bonds will mature, with $6.4 billion coming off-risk., according to the Aon Securities report.

“In the context of the macroeconomic environment, we see investors finding continued value in the alternative ILS asset class given the diversification benefit, and we expect continued sector growth regardless of bull or bearish equity markets,” he says.