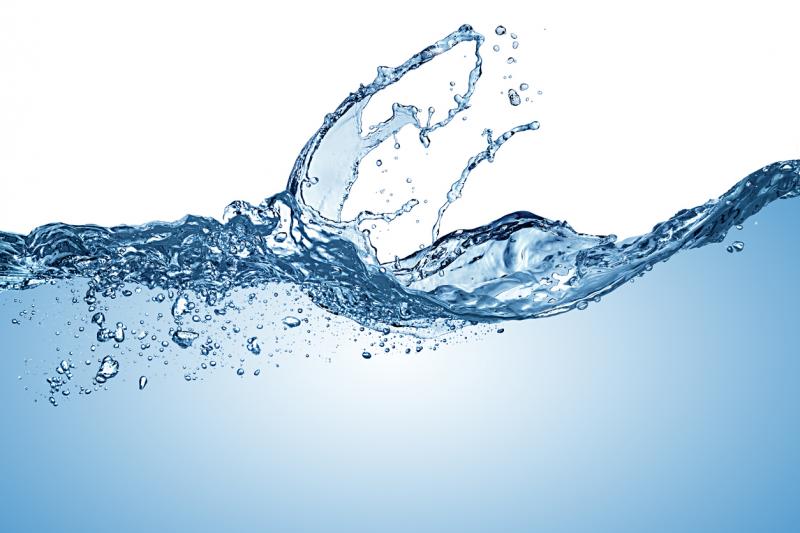 A number of new reports on the global ILS market point to increasing signs of stability after a tough start to the year. Intelligent ILS investigates.

After an uncertain start to the year due to severe natural catastrophe losses the insurance-linked securities (ILS) market might be returning to a more settled state, according to a number of reports in August 2019.

A report by S&P Global Ratings entitled Convergence Capital Will Remain Key For Reinsurers Despite Recent Losses suggests that alternative reinsurance or third-party capital is likely to remain ‘key’ in the global market as reinsurers grapple to stay competitive following large losses in the recent years.

Although the influx of convergence capital has fallen for the first time in a decade, reflecting two-and-a-half years of negative returns and trapped collateral from large natural catastrophes, the ratings agency said that it believes that despite these challenges new capital is entering the market—albeit at a slower rate.  New commitments have tended to favour ILS funds.