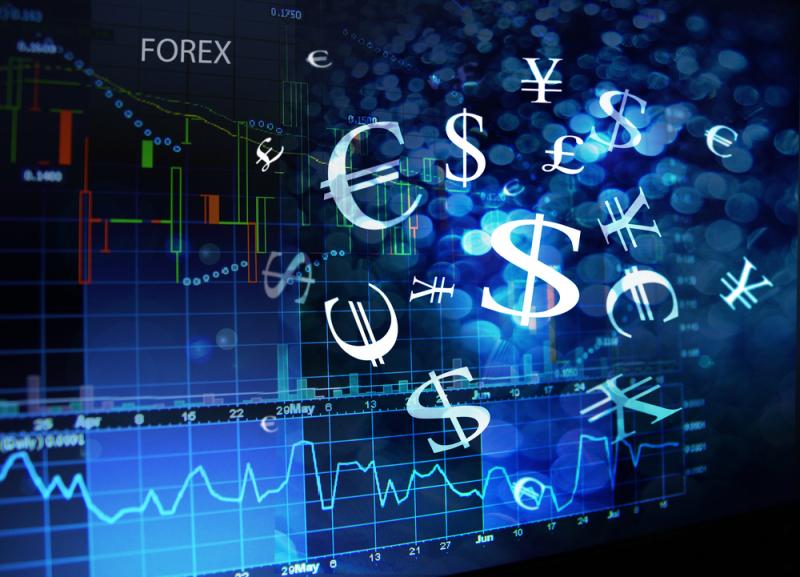 An increase in foreign exchange volatility in the second quarter of 2016, enhanced further by the surprising result of the UK’s EU referendum vote, has distorted the performance of re/insurance companies during the period. Making more use of hedging for foreign exchange risk could ease such distorting effects from companies’ profit and loss accounts, experts claim.

The Brexit vote result caused a drop in the value particularly of sterling in relation to the dollar, but also the euro weakened against the US currency.

Quite a few re/insurers and brokers were caught off the guard.

Sompo Japan Nipponkoa, for example, reported a 24.6 percent year-on-year drop in attributable net income between April-June to ¥19.98 billion (£151.58) as net losses on foreign exchange caused by a strong yen drove investment profit down to ¥20.7 billion from ¥38.1 billion in the same period of 2015.