Insurtech ‘barely at beginning of development’: Twelve Capital and Eos 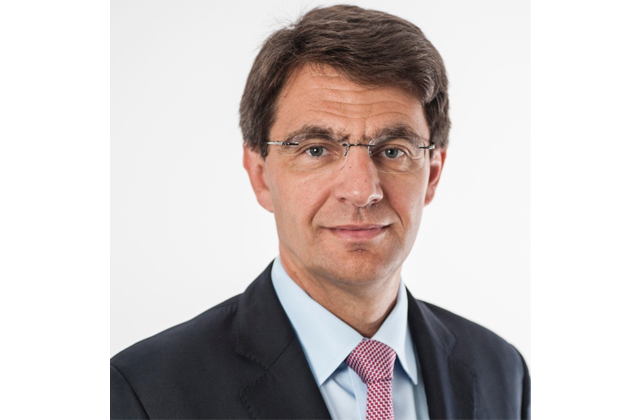 Twelve Capital and Eos have big plans to accelerate the digital disruption of the insurance industry. Intelligent Insurer met executives from both to find out more.

In December 2021, Twelve Capital and Eos Venture Partners announced they had joined forces to provide growth funding for insurtech companies. The pair are set to launch a fund focused on later stage growth capital (primarily Series C and beyond) for fast-growing companies in the insurtech arena.

While both Urs Ramseier, executive chairman and chief investment officer of Twelve Capital, and Carl Bauer-Schlichtegroll, founding partner of Eos, remained tight-lipped about the size, format and timing of the fund (in light of strict pre-marketing rules), the duo emphasised the synergies between the two companies.

Ramseier noted that while Twelve Capital, an investment manager specialising in the insurance industry, covers nearly all asset classes, the private equity piece of the puzzle had been missing in its offering. The new fund, said Ramseier, is a “great opportunity to have exposure in the venture capital/private equity space”.