It's no joke: five tips insurance execs should learn from comedians 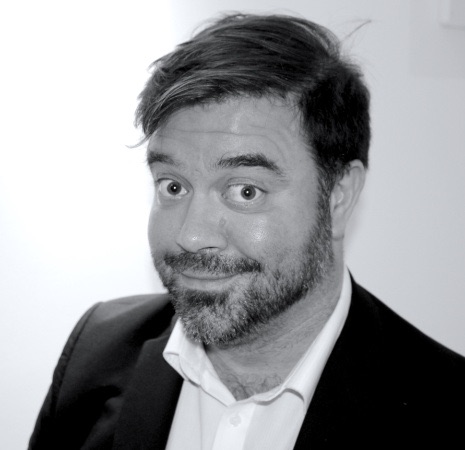 In an increasingly digitised age, the art of the presentation is becoming lost, which can be a problem in a people-oriented industry such as insurance. To rekindle this lost skill, some insurers are turning to a stand-up comedian to help them wow an audience.

The best companies have always been willing to explore what might be called unorthodox methods to gain a competitive edge. From quirky incentives programmes to working with the US Marines on team building and leadership exercises, there is not a lot that re/insurers and brokers have not tried at some point.

Hiring a comedian to help executives with their presenting skills must surely be a first. Yet that is exactly what a number of Lloyd’s businesses including CNA Hardy have done—and their staff have reaped the rewards, they say.

The comedian in question is Sam Carrington, a regular on the London stand-up circuit and veteran of the Edinburgh Fringe Festival. In 2017 he formed Smirk Experience, with the idea that he would offer the corporate world skills he has distilled from the realms of stand-up comedy.