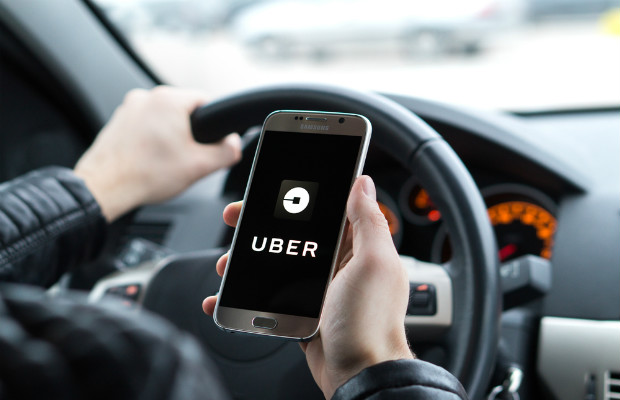 James River has withdrawn its coverage of Uber because changes in its business model and regulatory changes in California in particular made the account unprofitable. But other insurers are stepping in – and technology may hold the key to making such business profitable for insurers long term.

On December 31, 2019, specialty insurer James River cancelled all of its policies issued to Raiser, an affiliate of Uber. The move was prompted by the company reporting a net loss of $25.2 million in the third quarter of 2019, which it attributed in large part to the lack of profitability on the Uber account.

James River insured Uber in 20 states, Puerto Rico and the District of Columbia. The policies sat in its commercial auto line of business within its excess and surplus lines. The move was even more noteworthy because they were not set to expire until the end of February 2020.

But the company’s move highlighted a bigger issue. Companies such as Uber are cutting edge in what they do, and their business model has disrupted entire industries. But a consequence of this is that the dynamics in their business and sector can also change very fast – and it can be tough for insurers to keep pace.