Latin America: take a chance on me 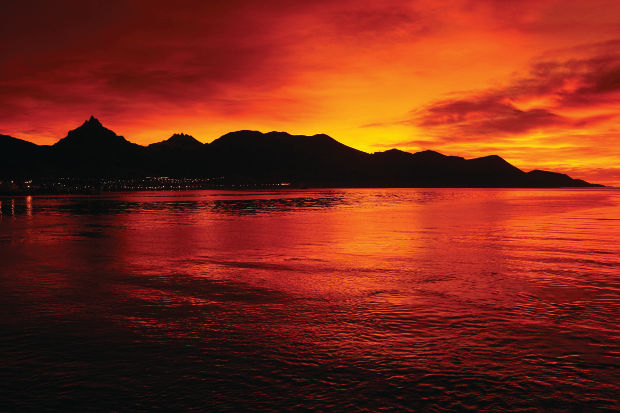 Intelligent Insurer presents the second part of its exploration of the statistics, challenges and opportunities associated with a selection of insurance and reinsurance markets in Latin America.

Latin America is an incredibly varied region, brimming with different subtleties and nuances depending on which country an insurer or reinsurer is operating in. There are, however, some key themes running throughout the region.

A significant barrier that insurers must tackle is the lack of trust that the public in Latin America have of insurers and their products, coupled with a feeling of uncertainty about future economic developments. These factors both make it difficult for insurers to engage potential customers in long-term insurance contracts that demand constant premium payments, according to a 2012 report by insurer Zurich.

The report, The Role of Insurance in Latin America, also found that insurers rely on a sound and predictable macro-economic environment, including low and predictable inflation rates, in order to be able to take on longterm risk and associated liabilities.