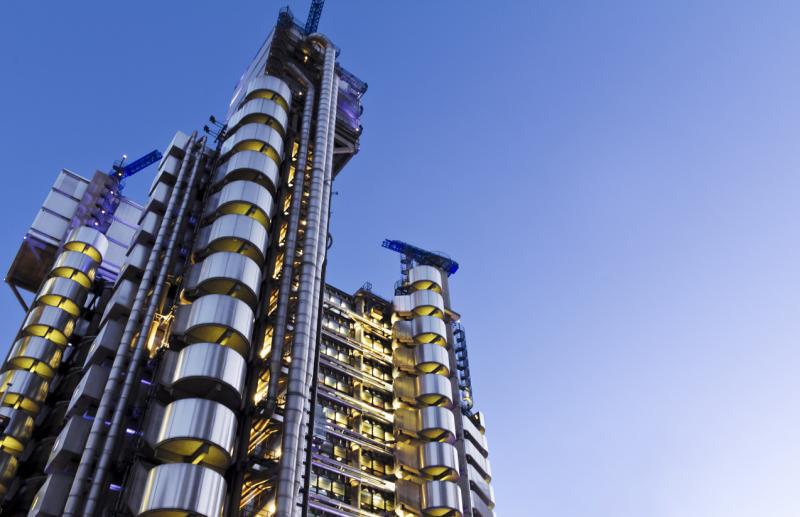 An unspectacular increase in large claims led Lloyd’s of London to report underwriting losses in all classes in the accident year 2016, driving the management to take action to improve underwriting quality and expenses.

At first glance, there is nothing exceptional in Lloyd’s results. Pre-tax profit remained flat in 2016 at £2.1 billion compared to the prior year. But the bulk of it, £1.64 billion, came from investment returns and foreign exchange movements. The core underwriting business contributed only £468 million to the total.

Lloyd’s investment returns were boosted in 2016 by a downward yield shift in the bond markets.

“Yield curves managed yet again to surprise people and fall,” says Lloyd’s chief financial officer John Parry during a March 30 annual results press conference. In addition, the investment income was propped up by foreign exchange gains, principally caused by sterling depreciation on the back of the UK’s Brexit vote.