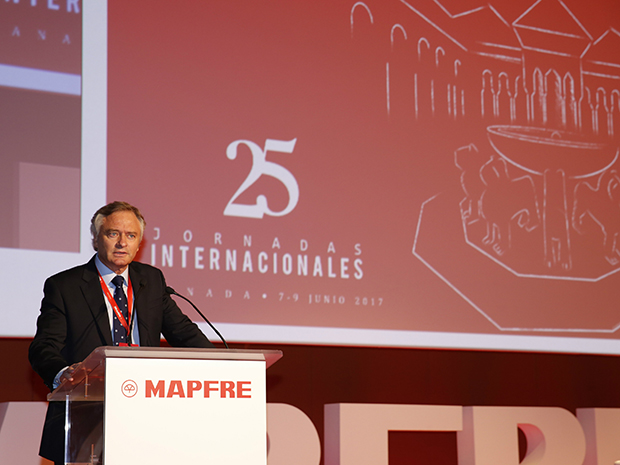 From a London base and in spite of Brexit, Mapfre Global Risks is set on a path of steady international expansion. Ignacio Baeza, vice chairman of Mapfre and chief executive of Mapfre Global Risks, explains to Intelligent Insurer the company’s goals and why London still makes sense.

Mapfre will be well known to insurers and reinsurers alike on a global basis. The global insurance group operates in 49 countries and, in 2015, had an income of approximately €26,700 million and a net profit of €709 million.

It is the leading insurer in the Spanish market, the largest multinational insurer in Latin America and one of the top 10 European insurance groups in terms of premium volume. Mapfre Re, its reinsurance unit, also enjoys a solid market share and is a top 20 reinsurer globally.

In recent years the Mapfre Group has also been investing heavily in growing Mapfre Global Risks (MGR), its insurance business that specialises in providing insurance solutions for large companies on a global basis.