London’s ILS hub to have a familiar look and feel 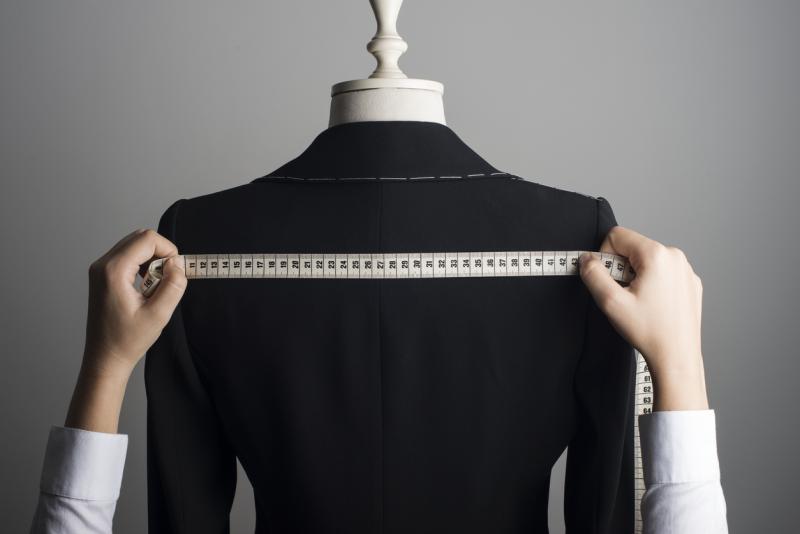 With London’s insurance-linked securities hub set for an autumn launch, Guernsey Finance chief executive Dominic Wheatley, who before joining the island’s promotional agency was chief marketing officer of the Willis Global Captive Practice and managing director of its Guernsey business, shares his thoughts on what to expect.

They say that imitation is the sincerest form of flattery. If that is so then we can presume, following publication of its proposals to create an insurance-linked securities (ILS) industry, that London loves Guernsey. They have after all directly copied a number of aspects of our ILS and corporate law regime very closely indeed. However, can success be achieved in this space by simply attempting to replicate the tax, regulatory and corporate environment? And to what extent have these been successfully replicated by London’s proposals?

At our ILS Insight event in Zurich earlier in July, the event’s second panel considered both these questions and produced some interesting observations, and also arrived at some positive conclusions.

Ever since then chancellor of the exchequer George Osborne announced the initiative in his 2015 Budget speech the Treasury has been looking to make London the centre of this not only in the provision of reinsurance (which has largely been done in London historically anyway) but now also in the formation and administration of the insurance special purpose vehicles used in the execution of the ILS transactions themselves. These have traditionally been undertaken offshore for a variety of reasons as we will discuss, but neither prospectively nor historically is the number of jobs (or income) involved material or significant in the wider London Market, which makes Osborne’s enthusiasm for the project curious.