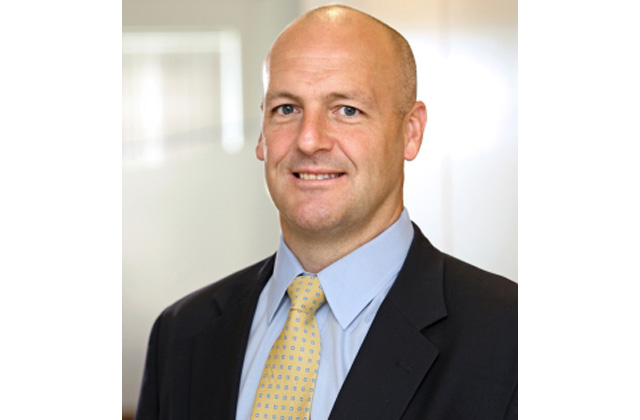 How does a new(ish) reinsurance broker measure success? By managing its own growth and worrying about keeping clients happy, Rob Bredahl, the recently-appointed second CEO in the 13-year history of TigerRisk Partners, told Intelligent Insurer.

On October 4, 2021, TigerRisk Partners made a big announcement. Thirteen years on from the company being founded by industry veterans Jim Stanard and Rod Fox, it would get its second chief executive: Rob Bredahl.

The move was made amid some other changes at the firm. Chief executive officer Fox took the role of executive chairman, while Tim Ronda, formerly global geographic leader of reinsurance solutions at Aon, would join as president.

The move represented the start of a new chapter for the broker, which had always been driven by the vision and energy of its original founders. It noted that it was Ronda’s arrival that prompted the succession plans. Yet the company also stressed the continuity.