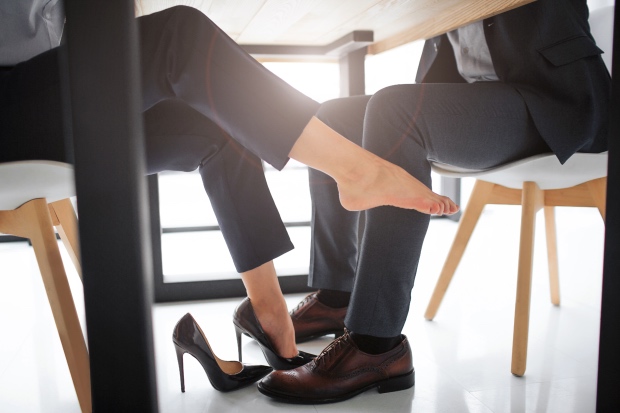 The re/insurance industry is no stranger to sex scandals. Relationships between colleagues will happen no matter what, so how can employers ensure they protect themselves and their workforce when Cupid’s arrow lands? Intelligent Insurer reports.

When chemistry strikes, romance at work can become unavoidable, regardless of the potentially career-ending pitfalls.

Concerns about reputational damage or future harassment claims failed to stop Michelle and Barack Obama, who met while working at a Chicago law firm, or Bill and Melinda Gates, who fell for each other’s charms after chatting at work (in a Microsoft carpark).

With the amount of time people spend at work together it is no surprise that attraction happens. It’s a primal urge that can override rational thought. According to a survey of employees by employment website CareerBuilder, more than a third—36 percent—of workers had dated a co-worker, while 31 percent met their future spouse at the office.