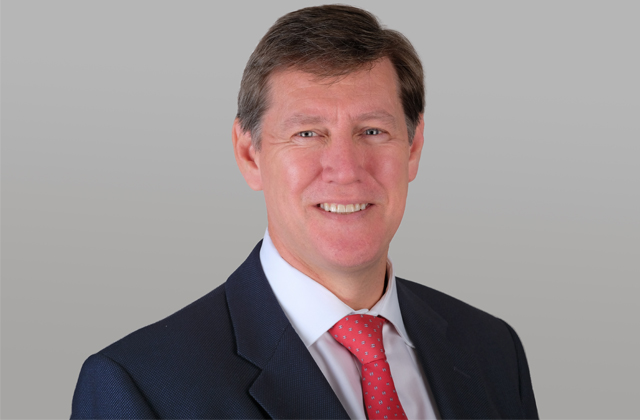 It’s been 18 months since industry veteran Johan Slabbert took the helm as CEO of MS Amlin Underwriting, and the Lloyd’s re/insurer has returned to profit. Intelligent Insurer reports.

MS Amlin Underwriting chief executive officer Johan Slabbert’s year-and-a-half tenure at the Lloyd’s re/insurer has been a busy time. From notching up £7.9 million in profit in 2021, to drawing a line under the majority of its regulatory remediation, to making key hires, it’s safe to say MS Amlin Underwriting is not sitting back quietly.

In addition to securing the nearly £8 million profit, the Lloyd’s re/insurer saw improvements in its claims ratio during 2021, delivering 59 percent, compared with 76 percent in 2020.

Speaking to Intelligent Insurer, Slabbert said: “There’s been a substantial amount of focus on re-underwriting the existing classes of business, rather than trying to seek growth for the sake of growing out of our problems.”