Neither love nor money: setting standards for ESG 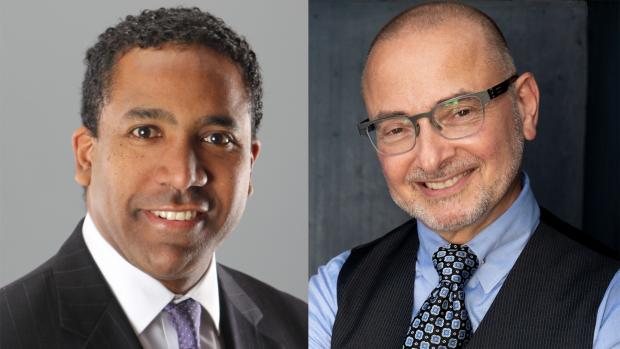 How do we get ESG embedded across board rooms? As with all things ESG, the answer is likely to be complicated, as an Intelligent Insurer discussion found.

While environmental, social and corporate governance (ESG)-linked pay and bonuses are increasingly popular in big businesses, the concept found a lack of support among two recent visitors to Intelligent Insurer’s hub for debate and discussion: Nir Kossovsky, head of Steel City Re, an insurance intermediary and risk advisor for reputation and ESG linked reputation risk; and GCY Associates’ founder Gerald Chen-Young, who specialises in institutional investment management, consulting and advice, and has worked with several boards on ESG issues.

A big part of the problem is reconciling the breadth of the concept with the specifics of each company. As Kossovsky noted, the ESG acronym was established by the launch of the UN’s Principles for Responsible Investment in 2006, but it evolved from the earlier rise of reputational risk, which by that time was established as the “risk of all risks”.

“We thought that was a terrific characterisation—reputation being the overarching notion of the relationship between many stakeholders and the underlying firm,” said Kossovsky. ESG shares many of the same characteristics, and the difficulties in boiling it down to a few performance indicators to link to pay are numerous.