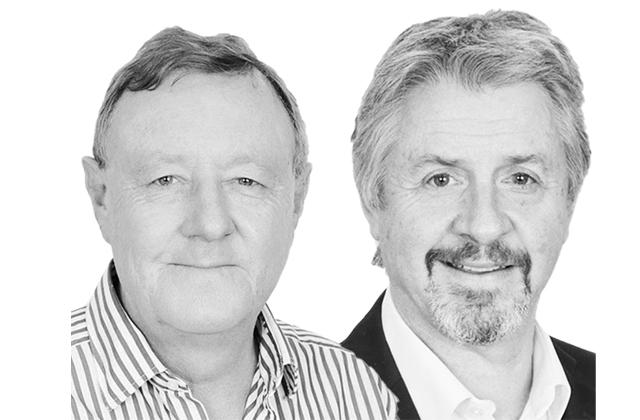 Of all the new reinsurers to have launched on the back of hard market conditions, only one raised capital via an accelerated initial public offering: Conduit Re. Its founders discussed with Intelligent Insurer the company’s remarkable progress so far.

Conduit Re, the new Bermuda-based P&C and speciality reinsurance underwriting business that completed its initial public offering (IPO) in December, has hit the ground running. In January renewals, it wrote $160 million of gross written premiums from an almost standing start. But its founders are bullish that this is very much just the start for the company.

When Conduit Holdings listed in December, it became only the fifth Lloyd’s carrier to join the London Stock Exchange, including Hiscox, Beazley and Lancashire. That possibly explains some of its success in attracting shareholders, who valued it at £826 million ($1.1 billion) at launch.

But that wasn’t the only thing in its favour. According to Conduit Re’s founders, timing is everything. With rates hardening steadily, market conditions are redolent of the post 9/11 period. Its founders believe that history could be about to repeat itself.