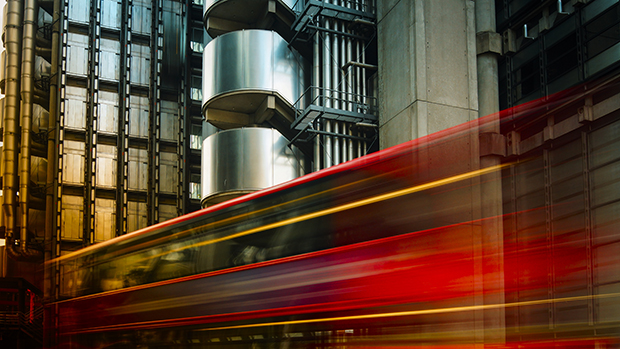 Lloyd’s of London published a modernisation plan in May and the market’s CEO John Neal is now pushing to convince all stakeholders that change must be fast and decisive or they’ll risk losing out.

Lloyd’s of London chief executive officer John Neal has upped the ante in a bid to relay the message to the industry that the 330-year-old marketplace must change and fast or it risks becoming irrelevant.

Having found his feet in the role, some six months since he took the reins, Neal has started appearing at more speaking engagements, which he is using as something of a rallying cry for change.

Speaking at the Marsh & McLennan Companies Rising Professionals’ Global Forum 2019 in June, he said the market needs to seize a once-in-a-generation opportunity to digitise and innovate, or risk becoming irrelevant.