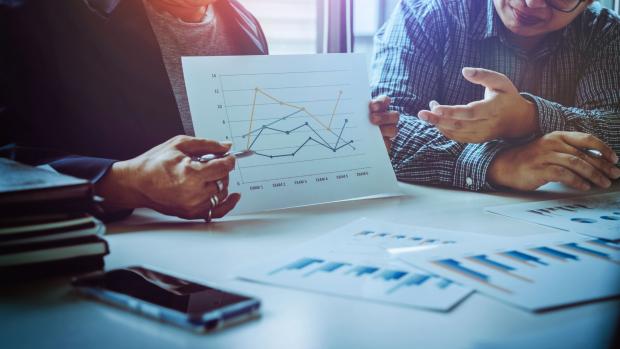 From plans for growth at major insurers to unique consortium-backed visions for expansion, this year presented opportunities for the brave. Intelligent Insurer picks its nine most interesting expansion schemes from 2022.

It was a year of opportunity for many re/insurers and they were not afraid to jump in with both feet as the strategies for expansion below show. Intelligent Insurer exclusively revealed significant expansion strategies at Munich Re and Deutsche Rück, accessing the inside story from those leading the charge. Read on to find out more and see what other growth plans should be on your radar.

Big 4 reinsurer Munich Re unveiled a new organisational structure for its Asia-Pacific and Africa (APA) P&C business as part of expansion and growth plans for the region.