On top of Europe 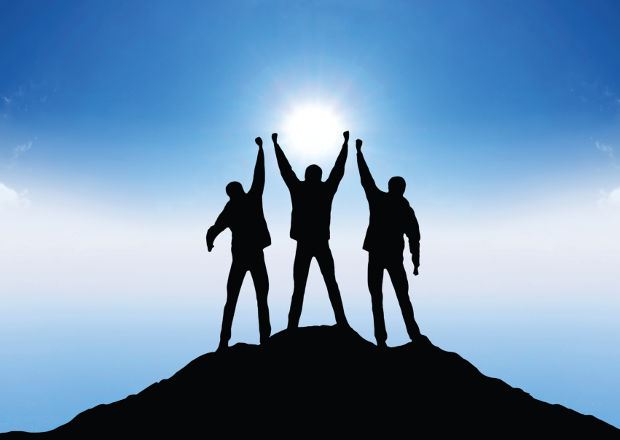 We polled our readers and carried out independent research to compile our list of winners of the Intelligent Insurer European Awards 2012. Here, we present the results.

Intelligent Insurer polled thousands of readers who either worked directly in the European market or were involved in European business, as well as carrying out its own research, to find out which companies are leading the European market.

The results are interesting, with several new businesses making the leaders’ board. One such company was Zurich, which picked up the award for Best European specialty insurer. However, Allianz dominated the insurance category overall, as it did in last year’s results.

Swiss Re was another first-time winner in the European reinsurance category, picking up the award for Best European casualty reinsurer. However, Munich Re swept the rest of the board, as it did last year.