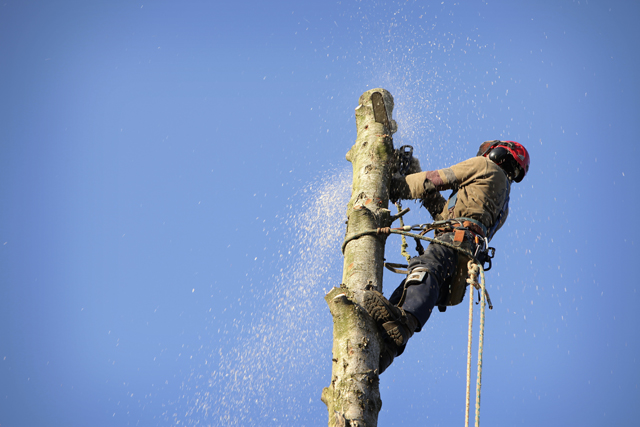 The renewable energy sector is growing quickly, attracting new competitors. But only companies with the attributes of expertise and the ability to write big lines will win in the long term, says Michael Bernay of PER se

That is the view of Michael Bernay, the chief executive officer of PER se, a managing general agency specialising in energy and power with a primary focus on renewable energy. The company’s initials stand for Power, Energy, Risk and ‘securing the environment’ and the company is owned by RSG Underwriting Managers, part of the Ryan Specialty Group.

PER se was formed in 2011 by Bernay and three colleagues who had been focused on similar risks within a unit of JLT. It offers property/casualty coverages on a range of renewable energy projects. The founders felt the area was set for yet more growth in the future and saw an opportunity to form a specialist business covering these risks.

Since then, its growth has been steady. With capacity from Ascot Underwriting, Axis and RSA, the business looks set to achieve outstanding revenue numbers for 2013, says Bernay, with more growth to come as demand in the renewables sector in particular continues to expand.