Opportunities on the horizon 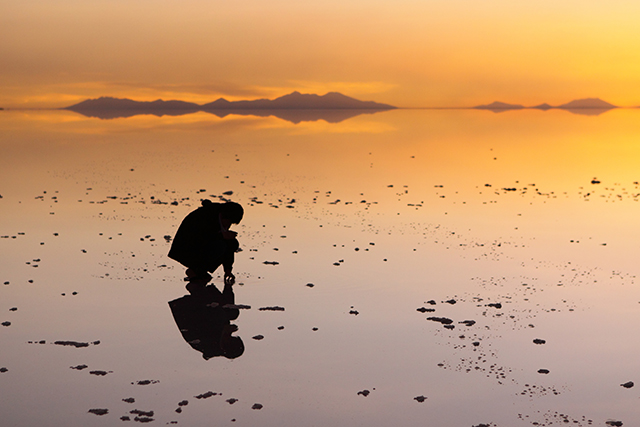 This year a significant influx of re/insurers entered the Latin American market. Despite the unstable economic environment, the industry is taking advantage of the vast opportunities that this rapidly emerging market has to offer. Intelligent Insurer investigates.

As developed markets remain unchanged, international re/insurers are turning to emerging markets, such as Latin America, for growth prospects.

Despite concerns over the Brazilian economy, the region’s re/insurance markets are expected to increase in double digits.

Several factors are driving the region’s appeal, such as the direct impact of economic growth and foreign investment in the region, which is reducing the level of poverty in the Latin American countries and ultimately increasing insurance penetration rates.