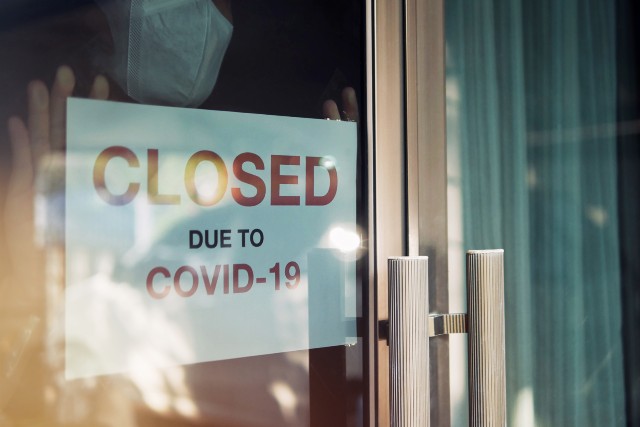 Gaps in SME business interruption cover have become a critical issue as the pandemic has wrought extensive trading disruption around the world. Alastair Speare-Cole, president and general manager of the Insurance Division of QOMPLX, outlines why parametric business is a powerful way to close some of these gaps.

Business interruption cover has been a hot topic since COVID-19 hit, with the pandemic making the owners of small medium enterprises (SMEs) painfully aware of the value of clearly defined, easy to understand coverage - but this was already a growing issue before coronavirus, according to Alastair Speare-Cole, president and general manager of the insurance division of QOMPLX.

QOMPLX, which is taking part in an Intelligent Insurer webinar on parametric business interruption cover on July 21, has carved a niche providing small businesses with parametric insurance solutions addressing the coverage gap for cyber and terror. With a growing customer base in the UK and internationally, it has received an enthusiastic response from SMEs to improve, but also simplify, their cover.