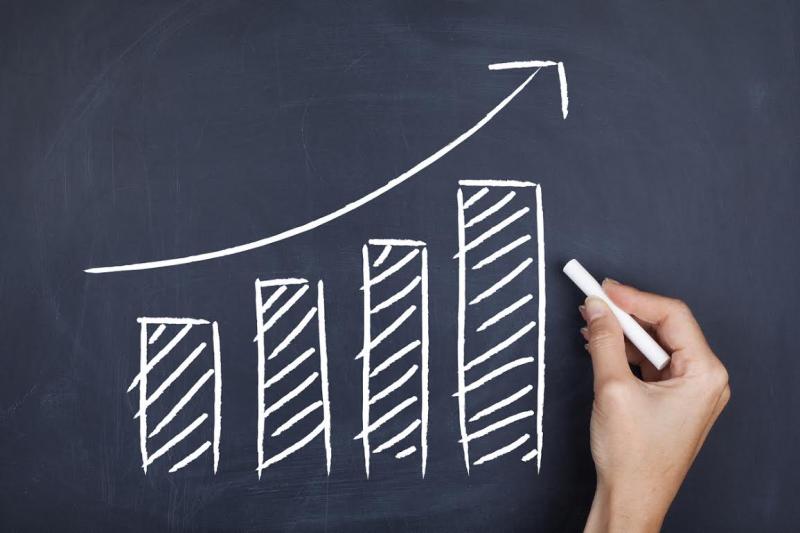 The protected cell company concept is now used in the financial services world as an alternative application for the structuring of many different types of products, says Dominic Wheatley, chief executive of Guernsey Finance.

When talking about Guernsey’s success stories in the world of financial services, few can match the pioneering introduction of the cell company concept back in 1997.

The legislation, the Protected Cell Companies Ordinance, 1997, celebrated its 20th anniversary on February 1 and is widely regarded as Guernsey’s go-to example for financial innovation.

With Guernsey being the first to adopt the cell company concept, the island has developed a world-class infrastructure for its application, supported by a range of lawyers and accountants with the highest level of expertise and experience in utilising the structure.