Peak Re: a hard climb, but ever upwards 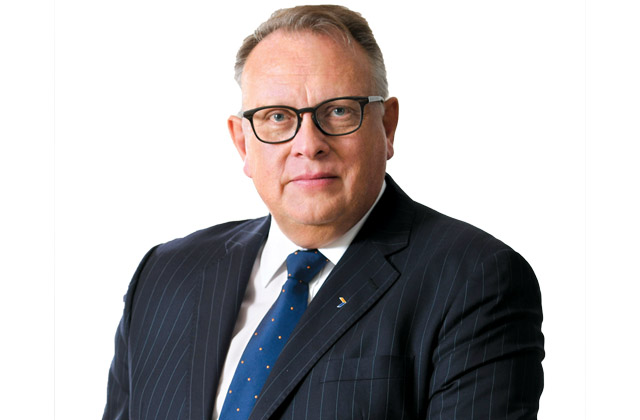 Hong Kong-based reinsurer Peak Re goes from strength to strength, following the successful renewal of its Lion Rock Re reinsurance sidecar in February 2021. But, as chief Franz Josef Hahn explains, it wasn’t all plain sailing.

When Peak Re first ventured into the insurance-linked securities (ILS) market in 2018, it was something of a pioneer: Lion Rock Re represented the first reinsurance sidecar from an Asia-based sponsor.

According to chief executive officer Franz Josef Hahn, ILS has since become an integral part of Peak Re’s retrocession strategy, with Lion Rock Re at its core. The fully collateralised reinsurance sidecar was renewed in February 2021 for the third time at $107 million, up more than one third on $77 million in 2020.

To discuss the sidecar and Peak Re’s strategy, Hahn joined Intelligent Insurer’s Re/insurance Lounge, the online, on-demand platform for weekly interviews and panel discussions with leading players in the market.