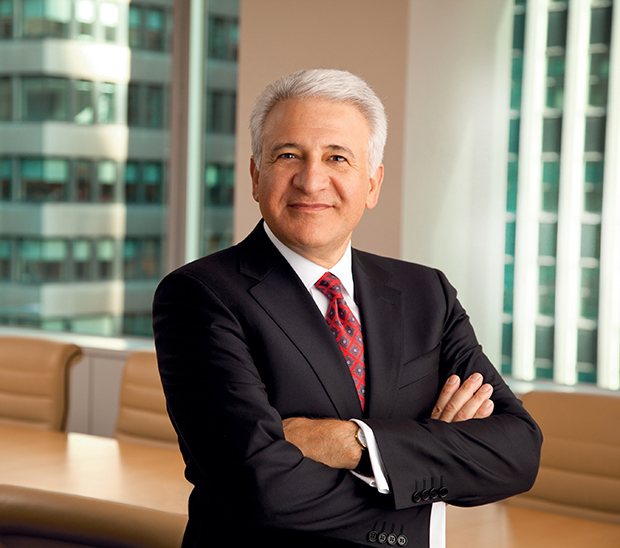 Eighteen months since it walked away from a bidding war for PartnerRe, Axis Capital has completed a new deal with Novae. Albert Benchimol, chief executive of Axis Capital, explains to Intelligent Insurer why the company has never diverted from plan A, his view on third party capital and why he will sometimes send a client a cheque before a claim has been made.

When Axis Capital revealed it was to acquire Lloyd’s insurer Novae Group in an all-cash deal earlier this year, it must have felt to outsiders as if the company was finally back in the game in terms of seeking scalability and size through M&A.

Some 18 months had passed since the long and drawn-out bidding war the company found itself embroiled in during 2015 to merge with PartnerRe. Despite a deal in principle effectively being done between the two companies earlier that year, Italian investment group Exor, which made a late bid, was to finally win the bidding war for the fellow Bermudian reinsurer.

The failed merger had the potential to be disruptive for the company, which had otherwise long enjoyed a stable track record, loyal client base and steady returns. And it remains the case that Axis lost on a deal it very much wanted.