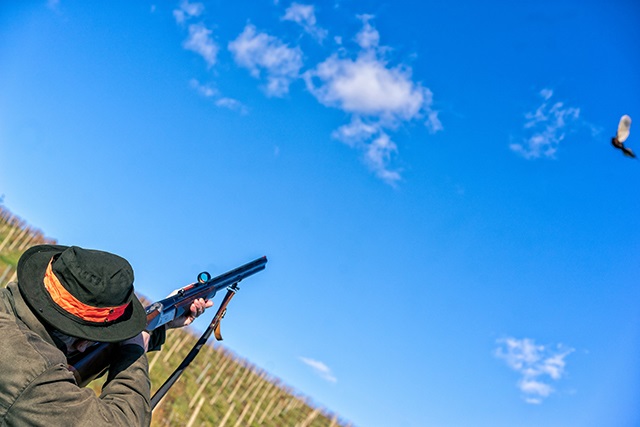 The ILS markets are leading the way in risk transfer in a number of ways and could even help open up brand new opportunities, closing the protection gap in the process, John Seo, co-founding partner of Fermat Capital Management, tells Intelligent Insurer.

The catastrophe bond markets represent the leading indicator of where catastrophe pricing is heading, with the rates and trends driving this sector often not reflected in the traditional market for up to two years, believes John Seo, co-founding partner of Fermat Capital Management.

Seo explains that such a dynamic is inevitable and expected, given the gulf between the two markets in terms of how often the risk is traded: cat bonds change hands on an almost daily basis, each trade reflecting investor sentiment towards that risk, while traditional reinsurance contracts are renegotiated only annually.

“The cat bond market is the leading indicator of where pricing is going,” Seo says. “Prices are negotiated and settled on very frequently. In contrast, the traditional market is very relationship-driven and trades two or three times a year at most.