Pool Re reacts to ‘major’ threat of nuclear and radiological attacks 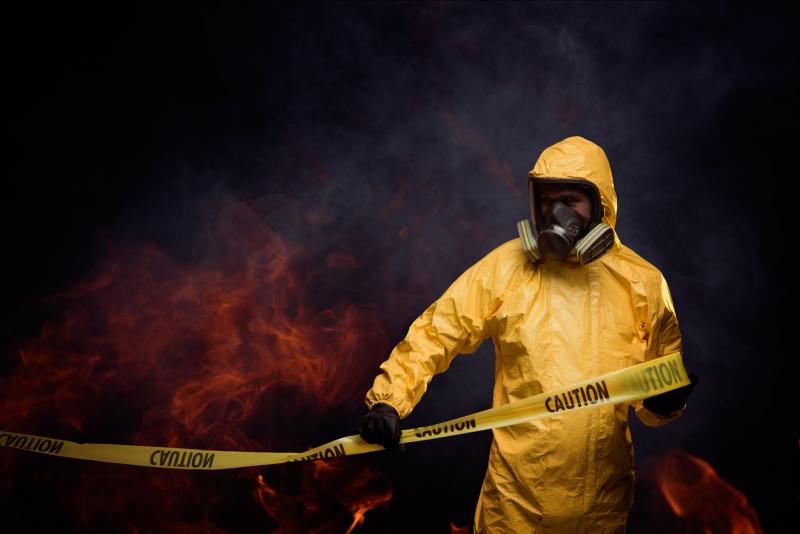 Chemical, biological, radiological and nuclear (CBRN) attacks represent a huge threat to large populated cities and the material is readily available to terrorists, according to Pool Re. Speaking ahead of a joint conference in London, Pool Re and the Washington-based non-profit organisation Nuclear Threat Initiative (NTI) explain to Intelligent Insurer why they are now focusing on this particular risk.

“The economic impact could be in the order of tens of billions of dollars if a terrorist were to get their hands on a nuclear or radiological weapon and detonate it in a major city,” says Andrew Bieniawski, vice president for material security and minimisation at NTI.

It poses a huge threat to major cities worldwide and the accessibility of materials is much greater than one might think, Bieniawski notes.

Radiological materials, such as Caesium-137 are located in more than 150 countries around the world, for example in blood irradiators in hospitals, whereas nuclear materials have been reduced to 25 countries.