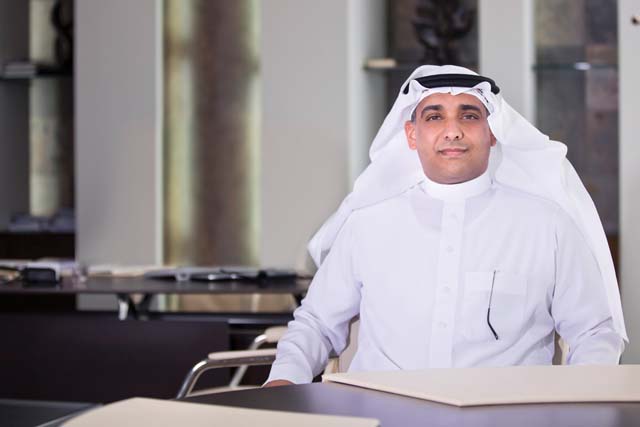 With a firm foothold in the MENA region, Saudi Re is now looking to capitalise on its position in the market while also diversifying into new markets and lines of business, as Fahad Al-Hesni, chief executive of Saudi Re, explains to Intelligent Insurer.

Formed in 2008, Saudi Re was the first reinsurance company to be formed in Saudi Arabia and the first to be licensed by the Saudi Monetary Agency. With capital of SR1 billion ($267 million) and a rating of BBB+ from rating agency Standard & Poor’s, Saudi Re writes a mixture of facultative and treaty business on a proportional and non-proportional basis. Business lines it is involved in include property, engineering, marine, casualty, motor, life, medical and retrocessional business.

As the company celebrates its five years in business, Fahad Al-Hesni, the chief executive of Saudi Re, says he is now looking to move the business beyond its roots in the Middle East and North Africa (MENA) region and into new lines of business and new markets.

“So far, we have focused on building the necessary capacity and strength to grow as a regional reinsurer. We have worked to fortify our position in the MENA region but at the same time we are looking to expand and diversify our base in other promising emerging markets,” Al-Hesni says.