Preparing for a 2017 cyber surge 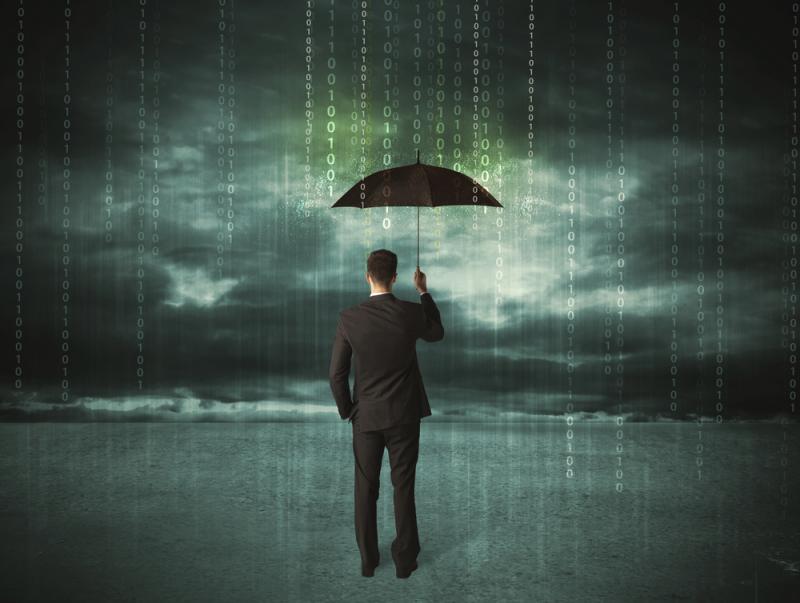 The fear of an impending cyber attack driven by a series of high-profile breaches has led to a surge in the demand for cyber insurance, with many insurers now broadening the scope of the coverage offered. But this also brings challenges, as Intelligent Insurer finds.

While cyber risk may have once been seen as the bogeyman of re/insurance, the ever-present and very real threat of cyber attacks that has been increasingly exacerbated by a series of high-profile breaches means that this is simply no longer the case.

There is no doubting the potential of this market. The total written premium of the cyber market globally is now estimated at $2.5 billion and it is growing fast. Allianz estimates this will increase to $20 billion by 2025.

Similarly, findings from a CFC Underwriting survey conducted at the 2016 Cyber Symposium in London showed that within the UK cyber market, over 40 percent of survey respondents agreed their cyber book had grown by over 50 percent in the last 12 months.