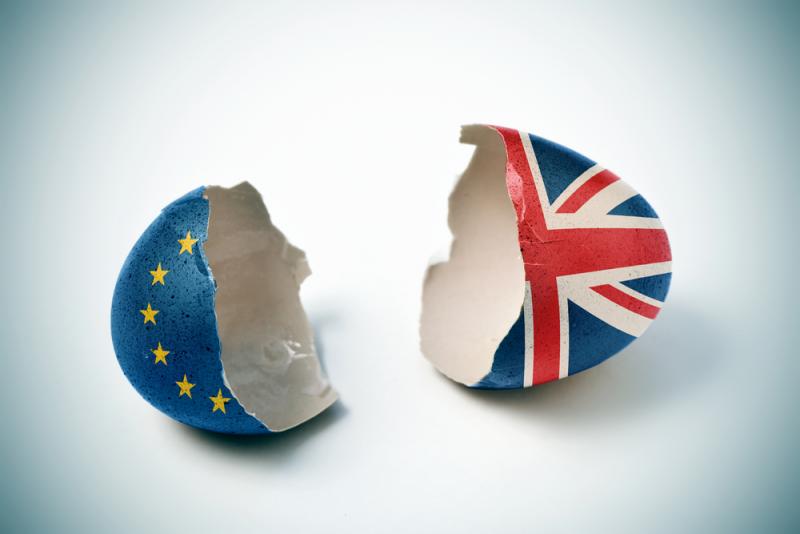 Now that the immediate post-referendum dust has settled, the re/insurance industry is taking a close interest in the nature of the UK’s negotiations around leaving the EU and what it will mean for cross-border trade. Intelligent Insurer reports.

Uncertainty regarding the UK’s demands in negotiations around leaving the EU may be an opportunity for the re/insurance industry to make sure its interests are included in a potential deal. While sector representatives have started lobbying for their demands, businesses are checking their options.

After a majority in the UK surprisingly voted in favour of leaving the European Union in June, the re/insurance sector in the UK has been particularly worried about the possibility of losing its passporting rights. The mechanism provides a company authorised in one member state the ability to conduct cross-border business without being required to apply for any additional authorisation or hold assets locally.

Official Brexit negotiations with the EU are expected to start in 2017, but preparations for the talks are already in full swing. Core to the UK’s re/insurance sector is to secure access to the EU market which currently comprises a population of more than 500 million. But companies based in mainland Europe may also fret about their ability to operate in the UK.