Pressure from the West 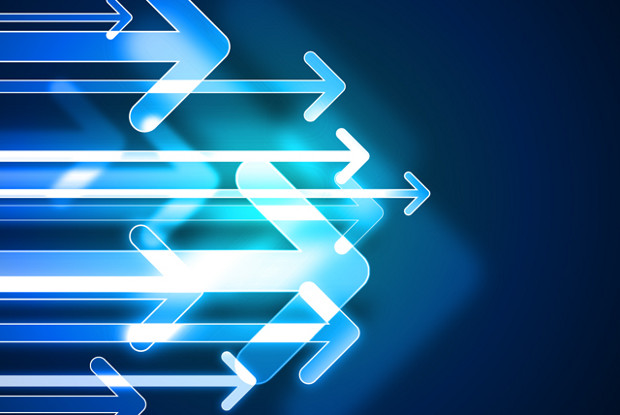 An influx of new capacity into the industry is nothing new—but this particular wave could force some reinsurers to change course, says Torsten Jeworrek, chairman of the reinsurance committee at Munich Re.

The impact of the influx of alternative forms of capacity into the reinsurance will mainly be felt in the US in this upcoming renewal, with pricing pressure on rates varying depending on how much of a reinsurer’s book covers some of the peak perils targeted by this form of capacity. But reinsurers in the firing line could be forced to review their strategies.

That is the view of Torsten Jeworrek, chairman of the reinsurance committee at Munich Re, who says that this influx of capacity combined with the industry’s overall strong capitalisation means he expects a stable renewal with pressure on rates in certain areas.

“The insurance sector’s capitalisation remains strong,” he says. “This is due to past profits and also to the persistently low interest rate environment which inflates the market value of the fixed-income portfolio.