Reinsurance in India: all that glitters is not gold 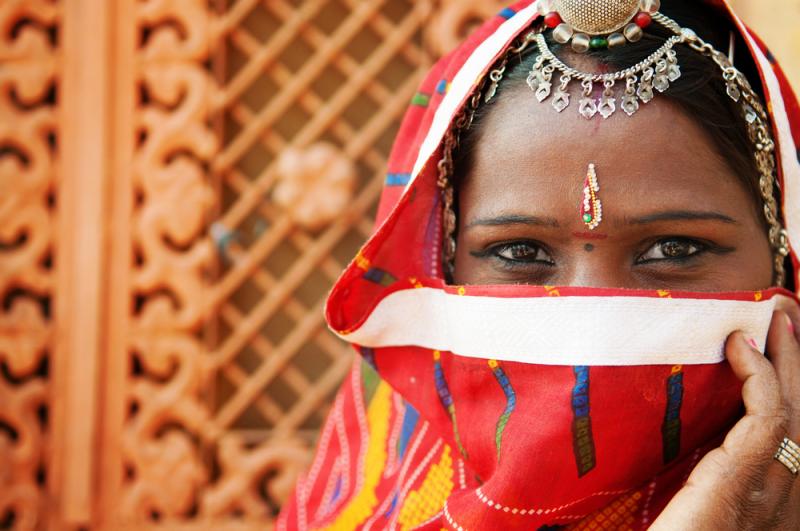 Global reinsurers are piling into India in search for growth, but this is likely to increase competition in an already soft market, according to experts speaking to Intelligent Insurer.

A number of foreign reinsurers have recently received approval to open a branch in India. The list includes Swiss Re, Munich Re, Lloyd’s, Hannover Re and XL Catlin. Indian reinsurance business could previously be written from abroad. However, India’s regulator has now introduced regulations placing branches of foreign reinsurers at the top of a preference order setting out how Indian insurers are to cede business.

On top of the preference list are Indian reinsurers that have a minimum credit rating from any of the internationally renowned credit rating agencies for the previous three years, which only applies to state-owned GIC Re, and thereafter, the branch office of a foreign reinsurer which shall maintain a minimum retention of 50 percent of the Indian reinsurance business.

“We are truly excited by what is happening in India and it would be remiss if we were not part of that narrative,” says Brendan Plessis, head of emerging markets of XL Catlin.