Schultz: ILS market proved itself in 2017 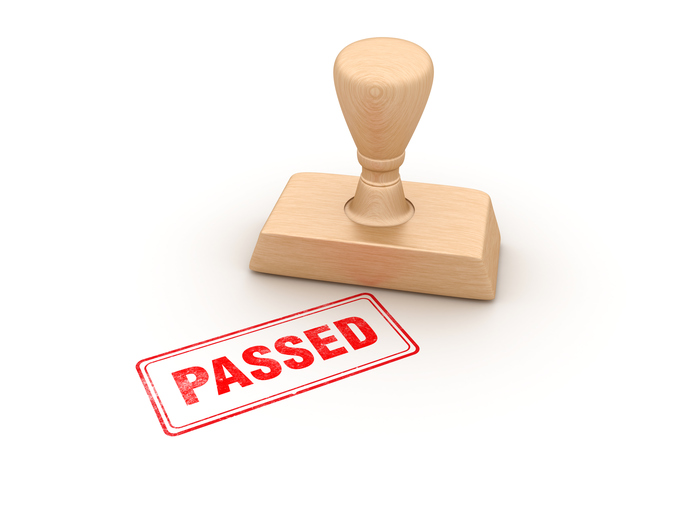 The ILS market starts 2018 in a very positive place after the hurricane losses of 2017, according to Paul Schultz, chief executive of Aon Securities.

“We saw some issuance of cat bonds in the fourth quarter, following the events of the summer,” he said. “The five transactions that closed out the year meant that there was momentum in that fourth quarter that we expect to carry over into the early part of 2018 and set the tone for what we think is going to be another strong year of issuance.

“We’re fairly optimistic about the market’s prospects - we think that the pipelines are looking good in terms of new transactions and we think that investors will have ample capacity after they raise fresh capital in the wake of the events of 2017.”