Sirius picks growth segments as it aims to attract investors 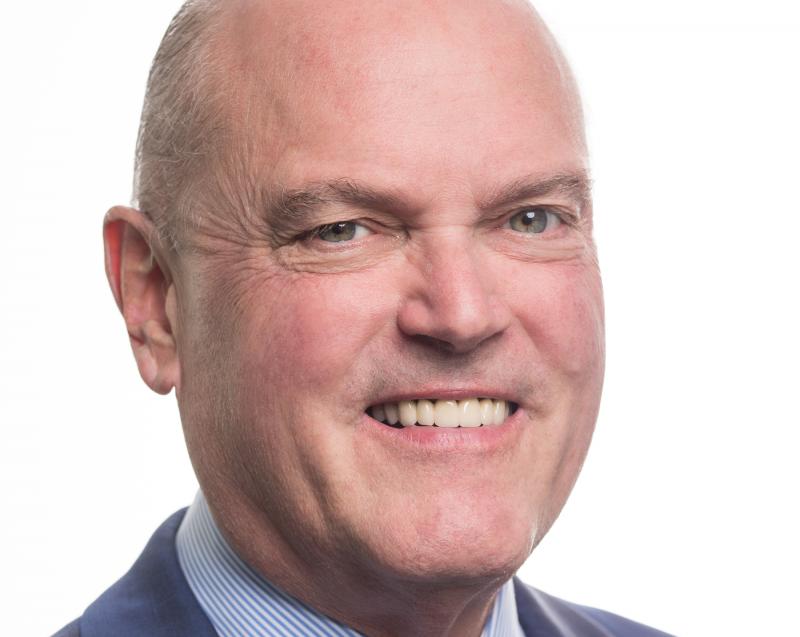 Sirius International Insurance Group is on the hunt for private investors, which could ultimately pave the way for its completing an initial public offering (IPO), Allan Waters, the company’s chief executive, has told Intelligent Insurer.

The company’s owner, CMIG International, which acquired Sirius from White Mountains Insurance Group for $2.6 billlion (originally $2.2 billion) in 2015, has always stated it plans to float Sirius at some point.

Now, Waters says, it is mulling first raising around $400 million privately, which could mean adding two investors, each with an equity stake of below 10 percent.