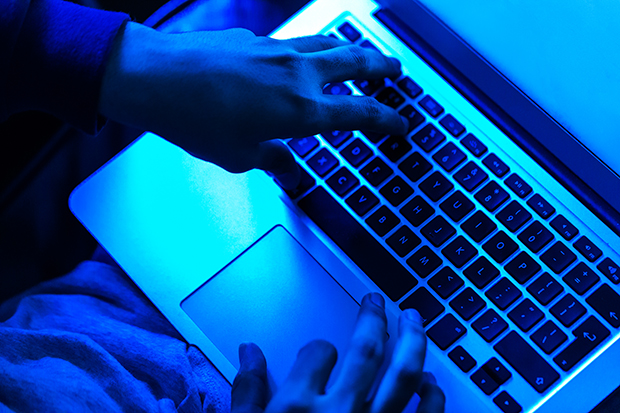 Oil and gas companies are increasingly under threat from cyber attack, yet few of them have adequate protection in place to reduce this threat. A new generation of insurance products is being designed to meet these complex challenges, writes Dominick Hoare, chief underwriting officer, Munich Re Syndicate.

Nearly 70 percent of oil and gas companies have recently experienced a cyber incident, according to a 2017 study by Ponemon/Siemens. Coordinated attacks, such as the hack on companies that supply power to the US power grid in early September, or the one in Norway that targeted 300 oil and gas producers in 2014, underscore the growing risk.

Worldwide, the oil and gas sector has the highest percentage of cyber attacks of any industry: 32 percent of all attacks. Yet the industry appears slow to accept the likelihood and severity of the risk. Just a handful of the top 25 oil and gas companies worldwide cited cyber breaches as a major risk in their annual disclosures.

Oil and gas producers are increasingly in the crosshairs of hackers and protecting themselves has become more difficult than ever. The industry is operationally and financially complex, and the increasing reliance on technology only increases the risk.