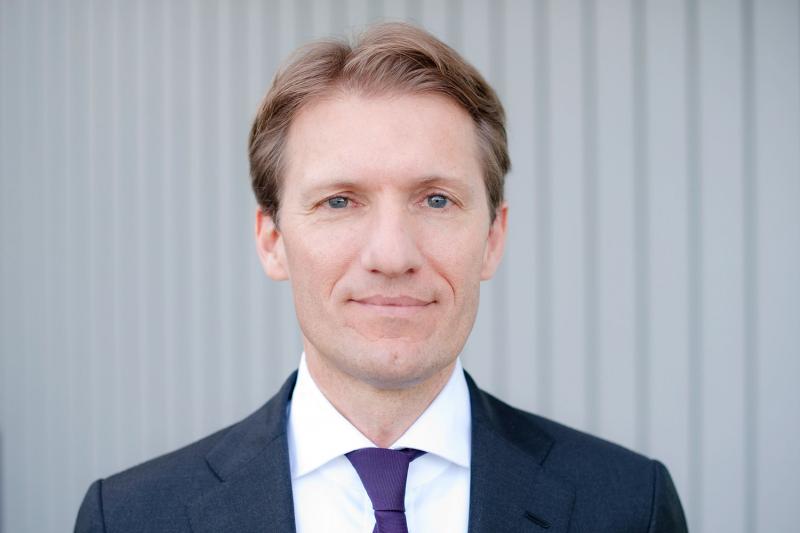 Swiss Re is engaging in an initiative to persuade governments in Europe to create schemes that will enable private re/insurers to expand the coverage of flood and earthquake risks.

In Europe, natural catastrophes resulted in overall losses of $23 billion in 2016. Of these losses, $7.5 billion were insured, according to Swiss Re.

“Clearly the protection gap has increased, partly due to population growth and concentration of wealth but partly also because of climate change,” Jean-Jacques Henchoz, Swiss Re CEO Reinsurance EMEA, tells Intelligent Insurer.

“Whatever the drivers are, fact is that we have seen climate change as one of the triggers for frequency and severity of natural catastrophes,” he notes.