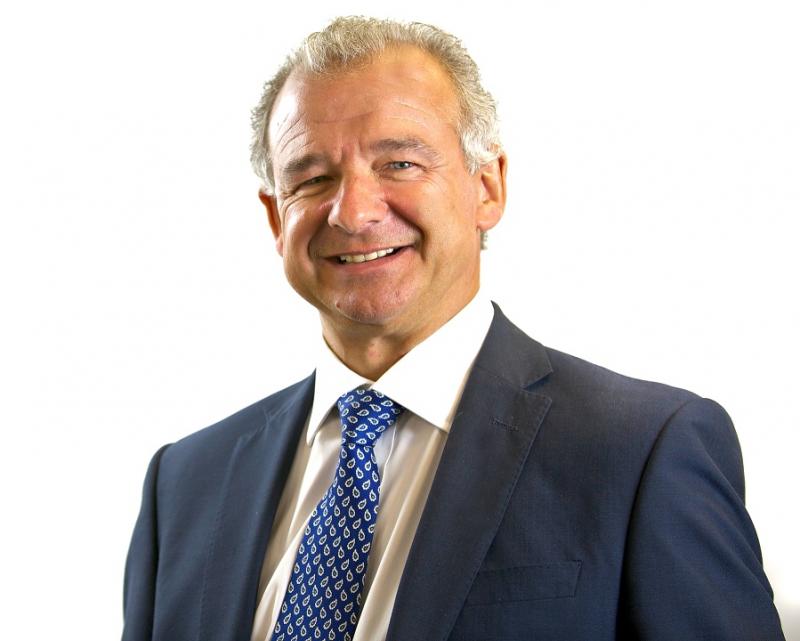 Innovation and change never occur in isolation—they happen because of external forces, argues Richard Clark, business development director at Xuber, a part of CSC, as he tells Intelligent Insurer about the drivers of change for re/insurers at a macro level.

All industries and companies must evolve and adapt to changing forces around them. Yet this process is rarely triggered by internal motivations—companies and individuals do not change for the sake of it, and many actively resist a change.

Instead, external forces will ultimately drive the process. Richard Clark, business development director at Xuber, says the nature of these external forces may drive change and innovation at a macro or a micro level. Here, he focuses on the way the former may provide the driving forces and motivations for the risk transfer industry to adapt to and accept change.

Clark stresses that a key consideration when looking at the macro drivers of change is the truth of the old adage: necessity is the mother of invention. He notes the great technological advances and other forms of innovation that have occurred during wartime and says that the acceptance of change that often leads to innovation can be applied to many industries and different scenarios in business.

“The idea of innovation is certainly trendy within the industry right now. Companies are appointing executives with innovation in their job titles and firms are forming think tanks, etc. I sometimes wonder whether they are just ticking boxes or whether that represents real innovation,” Clark says.

“The changes that occurred during World War II would not have done so without the necessity of the country defending itself. The re/insurance industry is often accused of being slow to change and innovate, but you have to ask the question: is it really broken? Or maybe people don’t perceive it as broken. Maybe there is a lack of awareness that change is needed, so the status quo remains.

“Unless something will result in growth or higher profits fairly quickly, it can be hard to gain traction in these companies.”

“Without that macro driver of change, you can see why change does not occur. What is the necessity? If companies are not obviously falling behind or becoming unprofitable the motive to innovate and change does not exist.”

He gives another analogy: Swiss watch makers who, he claims, feared change, clung to tradition and would never have moved into quartz watches on their own. It took external investors to prompt a change that ultimately helped the industry thrive. “Without that external force, change can be difficult,” Clark says.

He notes that the way these industries changed also echoes what has been going on in risk transfer. He believes that companies need to look at which risks they are covering and remain in step with change.

“Innovation around what we provide transfer of risk for is absolutely on the agenda – innovation shouldn’t just be around doing what we do today in a different and more efficient way, it’s about casting our net differently and acknowledging that maybe some of what we do today is not a top item of worry for the CEO,” he says.

He notes that timing can also be important: when the right technology emerges at the right time, early adopters benefit, triggering more change and innovation. “Sometimes the planets can align. But if it is more a case of a solution looking for a problem, change is very hard to instigate,” he says. Blockchain could be seen as an example of that. While clearly offering benefits, it is not necessarily clear what problem it will fix.

He adds that the challenge is even greater when it comes to large, listed companies which, driven by the demands of shareholders and quarterly reporting, are focused on short-term goals. “Unless something will result in growth or higher profits fairly quickly, it can be hard to gain traction in these companies,” Clark says.

Examining the risk transfer industry specifically, Clark says it is not clear to him that the industry requires the level of disruption that some commentators claim. He distinguishes between a need for overall or fundamental disruption versus disruptive technology to streamline specific processes.

“How radical do we want change to be?” he asks. “The business has not fundamentally changed in a long, long time but precious little of what I am seeing suggests it needs a complete overhaul.”

What will be the drivers of innovation? Clark has some suggestions. One is that some of the more traditional risk transfer hubs, especially London, start to lose ground to other financial centres, which have adopted technology capable of making their businesses faster and more cost-effective.

Another could be that competitors from other industries, using innovation and new forms of technology, increasingly encroach on the businesses of traditional re/insurers.

“When you take a step back and look at what other industries have done—be it the stock markets, banking or manufacturing—the pace of change in risk transfer is slow,” he says. “The use of electronic trading is something that has been discussed for decades, but it has never happened.

“The administration and processes used in the Lloyd’s Market remain cumbersome. London is different from everywhere else and it can be hard to do business here. The necessity for change has not really hit home yet but if market share starts to be lost, either to other geographic markets or players from outside the industry, that will change.”

Another wider driver of change could be the ever-growing gap between economic and insured losses globally, not just in emerging economies but all economies, thanks in part to the changing nature of risks.

“The insurance industry risks becoming an anachronism if it does not find a way of tackling this,” Clark says.