The attraction of syndicated loans 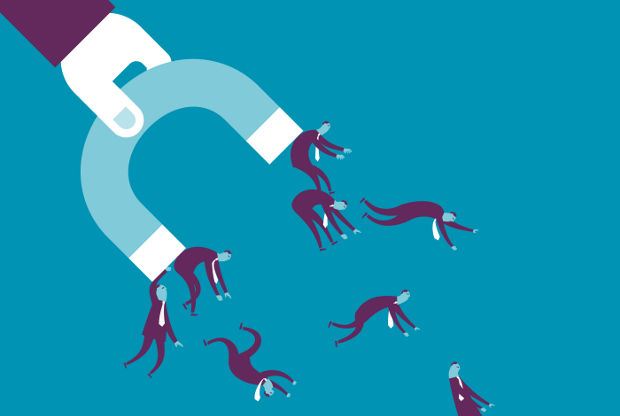 Insurers seeking yield are exploring new investment options. One of these is syndicated loans, which can provide an attractive alternative, as Robert Wagstaff and Aidan Canny from BNY Mellon told Intelligent Insurer.

Traditionally, insurers have been substantial holders of assetbacked securities (ABS) and other forms of securitisation. Since the financial crisis, however, their appetite for investing in this asset class has deteriorated significantly.

This is, in part, due to nervousness about these types of deals after some—mainly backed by sub-prime mortgages—defaulted during the economic downturn. A stigma has been attached to this asset class ever since, which has also led to new regulatory reforms such as Solvency II.

Solvency II narrows the scope of what insurers can be comfortable investing in even further. It forces them to hold more capital than previously against certain asset types. In effect, the whole investment horizon has changed for insurers, according to Aidan Canny, managing director of structured product services at BNY Mellon.