The best in North America and Bermuda 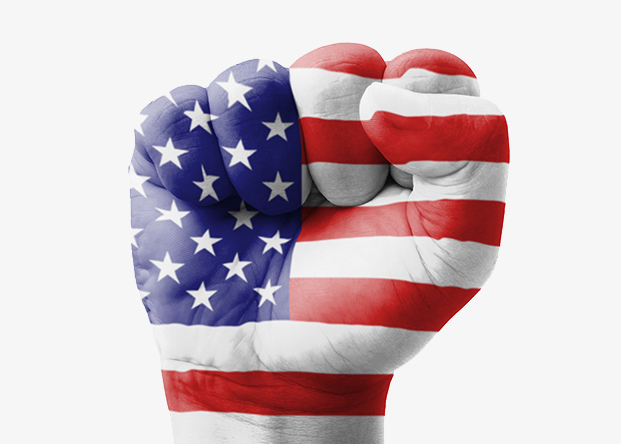 Intelligent Insurer’s annual Global Reinsurance Research Report contains and yields valuable information about which reinsurers and reinsurance brokers are considered the best in their fields based on various criteria. Here, we reveal the North American and Bermuda segments of the results and analyse the findings.

Earlier this year, Intelligent Insurer conducted six months of comprehensive research on the reinsurance industry. Thousands of executives were interviewed in one of the most wide-ranging surveys of its kind.

The following tables present the most highly ranked companies in some of the core categories covered in that process, based on the responses of executives who chose specifically to answer the questions in relation to the North American and Bermudan markets.

The research that underpinned these awards was an enormous undertaking and probably one of the biggest surveys of its kind. Thousands of senior industry executives from all over the world took part in phone interviews and online surveys, to ensure that the data generated is of genuine use to the market.